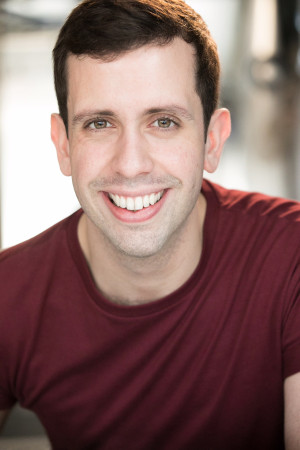 I have incredibly happy memories of my time at Welland. For over 8 years the training I received instilled a passion and a professionalism that is still with me today. The strong FAMILY atmosphere and collective focus continues to allow its pupils to excel, aspire and achieve. From making their own costumes to producing their own fantastic shows - the team at WSD fully immerses its pupils into the joy and excitement of the world of performing arts. I absolutely loved being a part of their productions at The Stamford Arts Centre, Corn Exchange, The Meadows and in various fetes and parades - in my first show I was a tap dancing bug! The staff at WSD have a huge knowledge of the industry and with their help and advice I was given the best level of support I could have wished for along with the strongest platform of technique and mindset to be able to audition and successfully gain a place to continue my training at London Studio Centre. Since graduating in 2011 I have been lucky enough to work on some brilliant shows and with some fantastic creatives and I cannot thank the team at Welland enough for their continued support.
Wishing everyone at Welland all the very best for their move to their new premises in September and I am very much looking forward to returning to teach at their summer school this year!