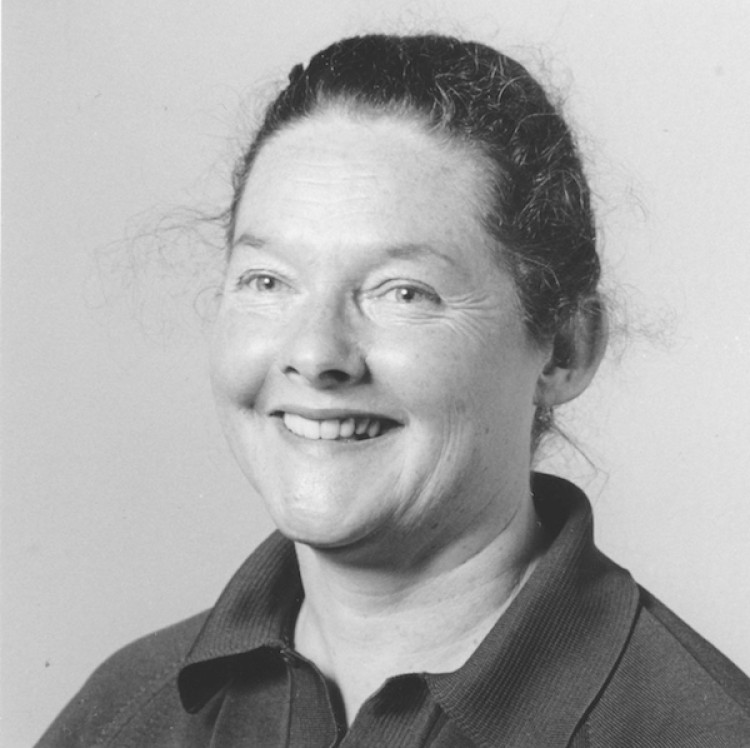 Prior to her marriage and subsequent move to Lincolnshire Susan had been teaching for three years at the Arts Educational Schools at London and Tring. Before that, she taught for three years with the Bellairs School of Dancing in Guildford and surrounding areas. Miss Bellairs gave Susan the opportunity to dance professionally in pantomime and choreographed a Greek Solo for the second Ruby Ginner Cup competition where she was runner up. Susan had begun her full time dance training at the Ginner Mawer School of Dance and Drama but after it closed, at the end of her first year due to Ruby Ginner’s retirement, Susan was transferred to the London College of Dance and Drama. She completed three years there gaining a full Diploma covering all dance subjects as well as Drama, Music, History of Dance, History of Western Education, Anatomy and Physiology, Child Psychology, Theory of Movement and teaching practise. After she left Stamford in 1983, Susan became chairman of the ISTD Classical Greek Dance Association Faculty until 1994. This gave her the opportunity to examine, adjudicate teach and lecture in South Africa, Greece, Ireland and Guernsey as well as in the UK. The latter included the Royal Academy of Dance, London College of Dance and the University of Surrey where she also achieved an MA in Dance Studies in 1992. Susan completed a book about the history of London College which was printed in 2001. She is now concentrating on one about Ruby Ginner. Susan retired from teaching and examining last year, so in theory she has plenty of time!