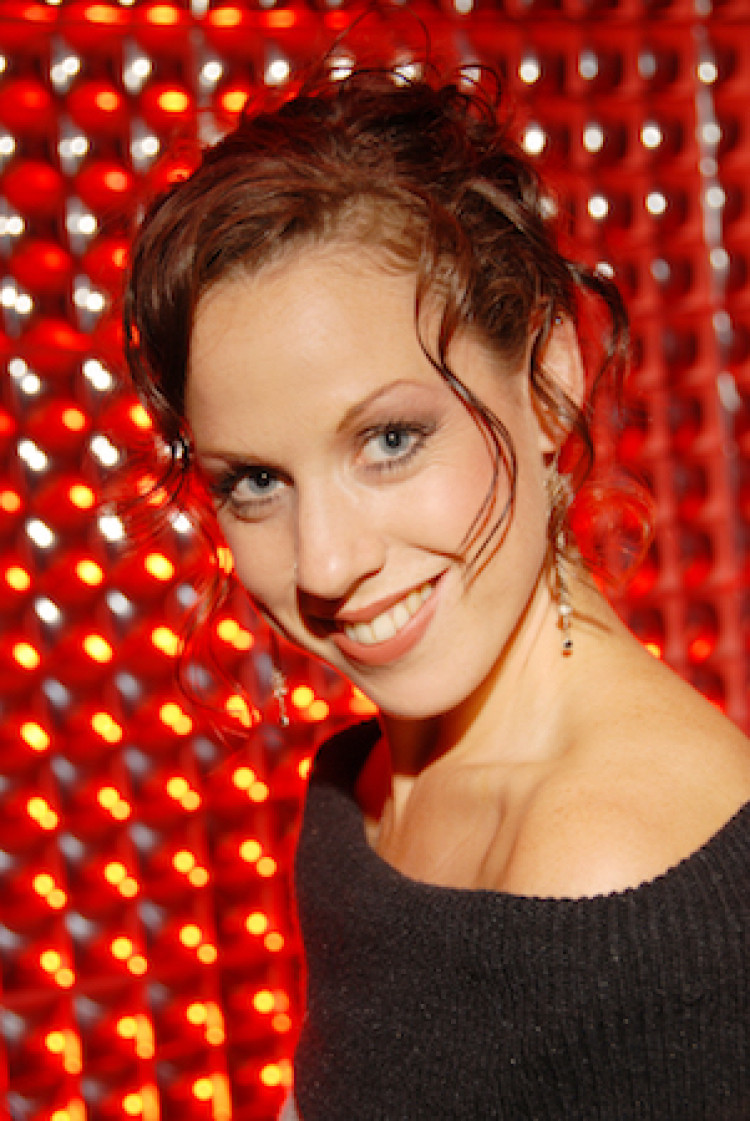 Principal of WSD 2010 – present
In 2010 Maggie and James moved back to Stamford and took over the running of WSD from Anne and David.

Maggie is a former pupil of Welland School of Dancing. Under the tutelage of Miss Desbruslais, Maggie gained a place at the Royal Ballet School as a senior associate, and then at Central School of Ballet in 1996, trained by Christopher and Carole Gable. In her final year, Maggie toured the UK with British Gas Ballet Central. In 1999 Maggie joined Vienna Festival Ballet, touring the UK, Austria and Germany with Swan Lake, Coppelia, and The Nutcracker. Maggie’s Musical Theatre debut came in 2000, when she joined the UK tour of Phantom of the Opera as one of the Corps de Ballet. Her other performance credits include the 2001 World Tour of Rhythm of the Dance, with the National Dance Co. of Ireland, and the World Tour of Phantom of the Opera from 2005-07, touring Seoul, Taipei, Hong Kong and Singapore, where she met Mr Skinner.

In 2004 Maggie graduated from the Royal Academy of Dance, Teaching Certificate Programme, with Distinction. Since then she has taught extensively throughout the UK and Australia, as a guest teacher for New York State University, Head of Dance at St. Georges School Windsor Castle, and Ballet teacher for Bodyworks Cambridge.

In 2006 Maggie started up her own children’s dance company in Windsor called Twinkle Tots Dance, specializing in Under 5 movement, dance and creativity. The company now has over 200 pupils in the Surrey, Berkshire and Buckinghamshire areas.

In 2010 Maggie and James moved back to Stamford and took over the running of WSD from Anne and David. Maggie was thrilled to return home to Stamford, where her training all began, and where she has fond memories of being a Welland pupil herself.